I tried to make Walnut Fougasse and instead I modelled the face of a seven-eyed alien - potentially the next Dr Who nemesis (Evil Dr Fougasse, perhaps?). Apt since I wasn't overly taken with this bread. I'm not sure if I did something wrong but the dough had an odd texture when I first mixed it. It improved upon proving but the process was finicky and then I found the end result too rich and greasy for my taste. So, unfortunately not a success for me, which was a shame because it looked and sounded so exotic.

I ate some with pea and ham soup I had in the freezer (the soup was in the freezer because I wasn't overly taken with it when I made it...). While not the best meal I've ever had I did achieve that virtuous feeling you get when eating two homemade things you're not that fussed about. 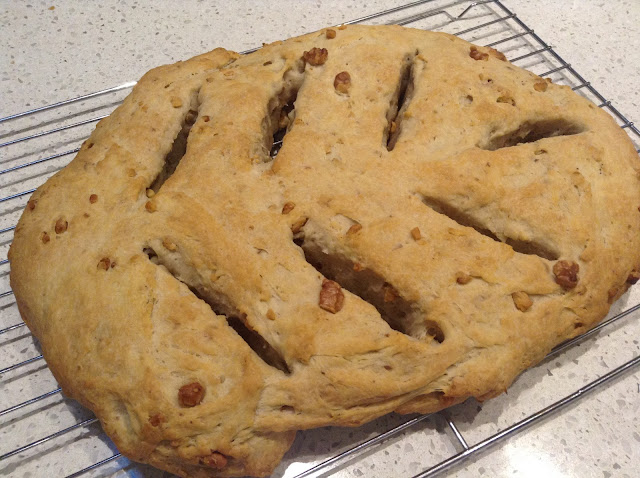 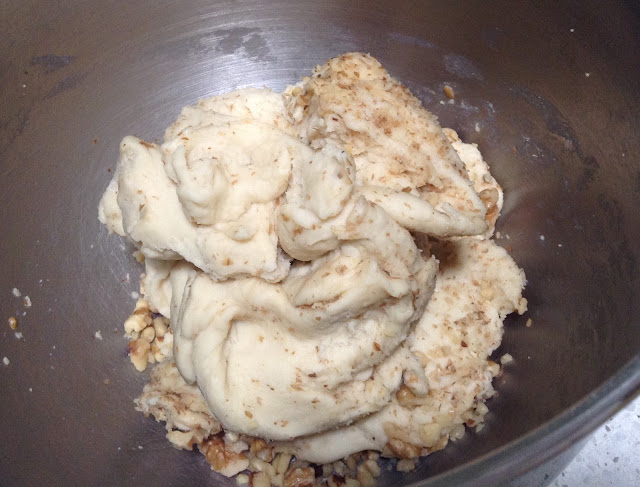 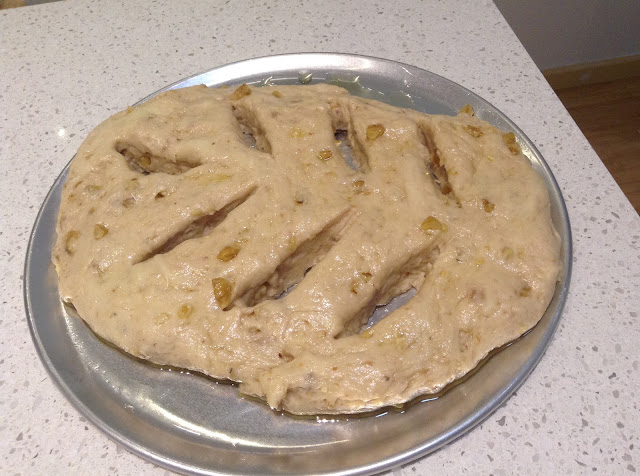 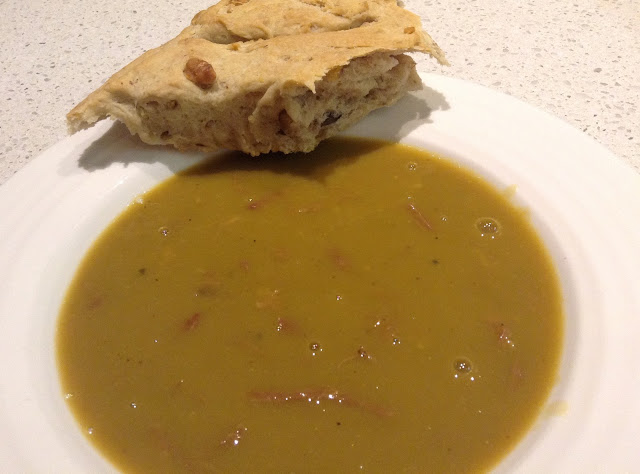 I'm way behind the Bread Bakers schedule but I think I'm up to pizza next. Yay!
Posted by Unknown at 15:30